We stock medieval battle and display shield models of hundreds of styles. They are available as a hanging style or a hand-held battle ready style. Shown below are just a few styles we offer. Most are hand made in the USA by www.theshieldfactory.com .  The outer rim you see on the shields is part of the graphic artwork. 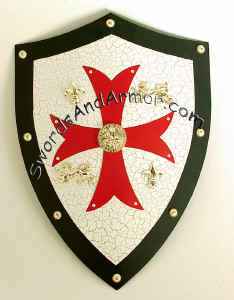 Custom Crests: We can custom make a piece from your original artwork. Just send us a JPG image of your crest or your colors for an accurate quote. We can generally provide 5-6 day turnaround on all custom made items. Choose from wall hanging types or battle ready with real leather straps.

We offer several Styles of medieval shields for wall display with crests to choose from. 1 or 2 swords can mounted and displayed on the back of these shields 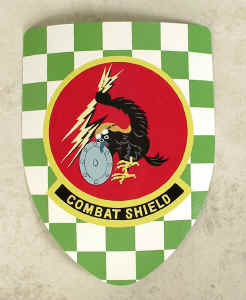 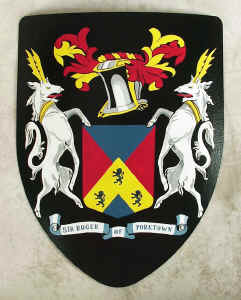 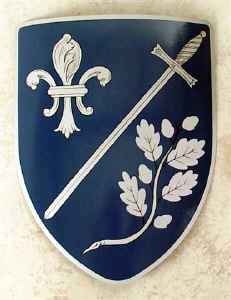 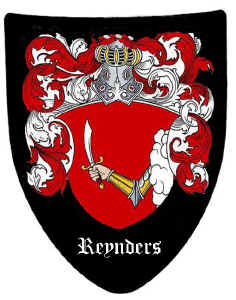 History of Medieval Shields and Coat of Arms

Our collection of medieval shields, custom family and court crests is the largest available anywhere. We stock over 35 different styles of shields and can custom design anything for you. No family crest design is too complex. Battle ready shields are also available for combat re-enactments and clubs. We welcome SCA members ideas and input to further develop our product line.